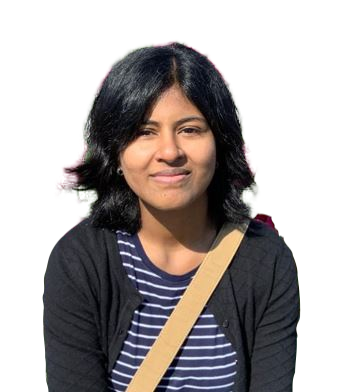 This is Aarthi Anbalagan 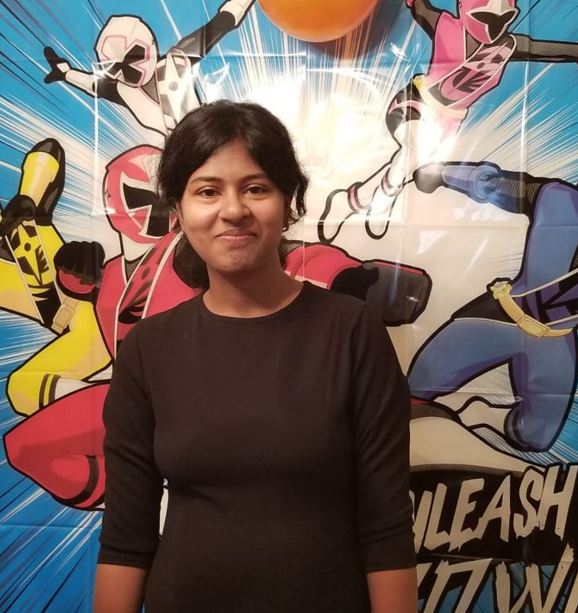 Right after undergrad, her first job was in telecommunications as a Software Engineer. She soon realized her heart and soul is not in telecommunications, henceforth, she ventured into Healthcare joining GE Healthcare. "At work for a healthier world", the tagline for GE Healthcare resonated with her. She is very proud of being a part of building GE healthcare's Senographe Pristina Mammography machine. It saves human lives and she has made a small impact being part of this product from its inception to market release.

Before this product launch she was part of User Formative testing in Buc France, as part of which GE called upon technologists from various parts of the world to test this product without giving them any formal training. One particular technologist was color blind. This was a huge eye opener for her. From being a narrow-eyed Software Developer she started looking at everything from end user perspective. But it was not until September 2015, where she saw a live robotic arm assisted surgery in one of her job related trainings on “Intra vascular Surgery training” in Manipal Hospital, Bangalore. She evidenced how the surgeon used an ultra-smart user interface to control the robotic-arm. The robotic arm performed the surgery with micron-level incision, as it was designed for precision. This incident galvanized her intent to pursue masters in CS, with a few specialized areas like “Human computer interaction” as she believed that a marriage of advanced computing and robotic technology plus a human centered product will be the future of digital healthcare world. Being a young mother of a toddler, she fought guilt with motherhood and ambitions, on her way to an Ivy League University.

This meant she then attended Brown University, Providence, RI and studied MS computer science with a concentration towards Human Computer Interaction. As part of Brown, she worked as a Research Assistant in Brown HCI Lab under Professor. Jeff Huang.

After grad school she joined Microsoft Azure and starting working as a dev in Azure Data Lake Store team. She is excellent in communication across poles, cross-collaboration delivering high quality features driving teams with differing priorities. What sets her apart is her drive to excel, lead by example, sense of ownership.

Her personal interests are growing herself to be an ever improving leader, data analytics, Search engine optimization, design thinking and product management. What makes her her is talking to people as she enjoys talking to people, getting their perspectives always striving for feedback and self-improvement. She is highly resilient, ambitious and tenacious.

Outside work, she loves hiking in the Pacific Northwest and getting lost in the mountains. One day she plans to summit Mt.Rainier and is training for the same. Mountains and lakes give her new perspective. She is also a super busy mom of 2 boys who keep her on her toes. :)

"Nothing in life is to be feared, it is only to be understood. Now is the time to understand more, so that we may fear less" - Marie Curie 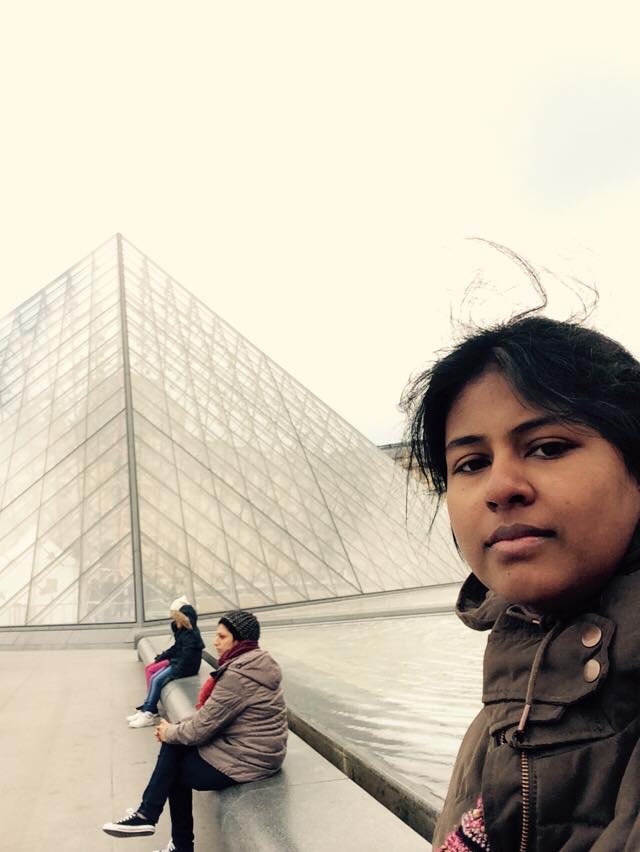 If you have interesting projects, I'm interested in them a whole lot!

What can I do 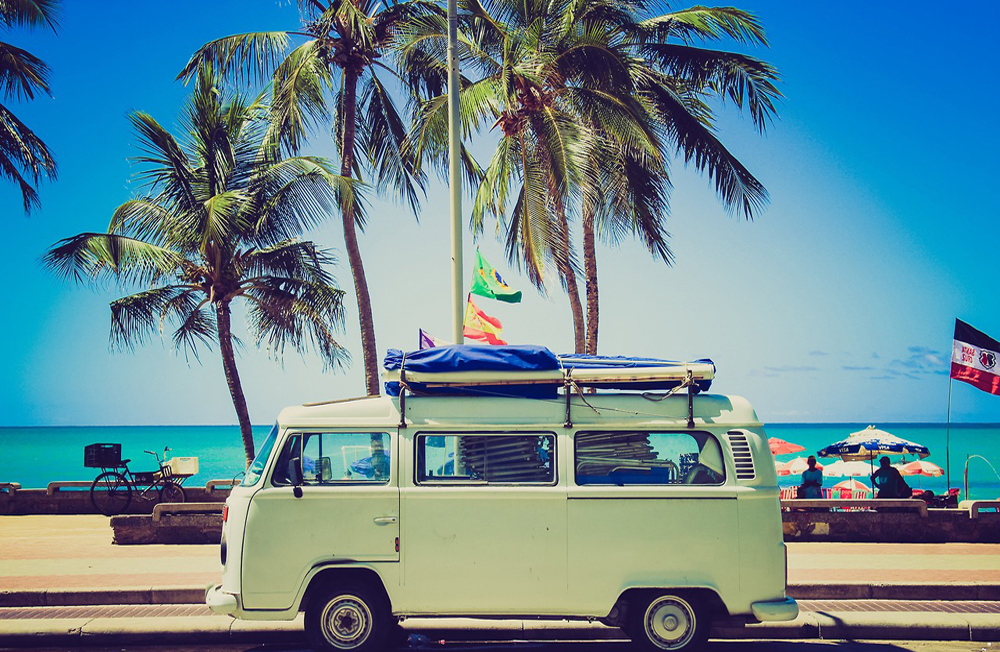 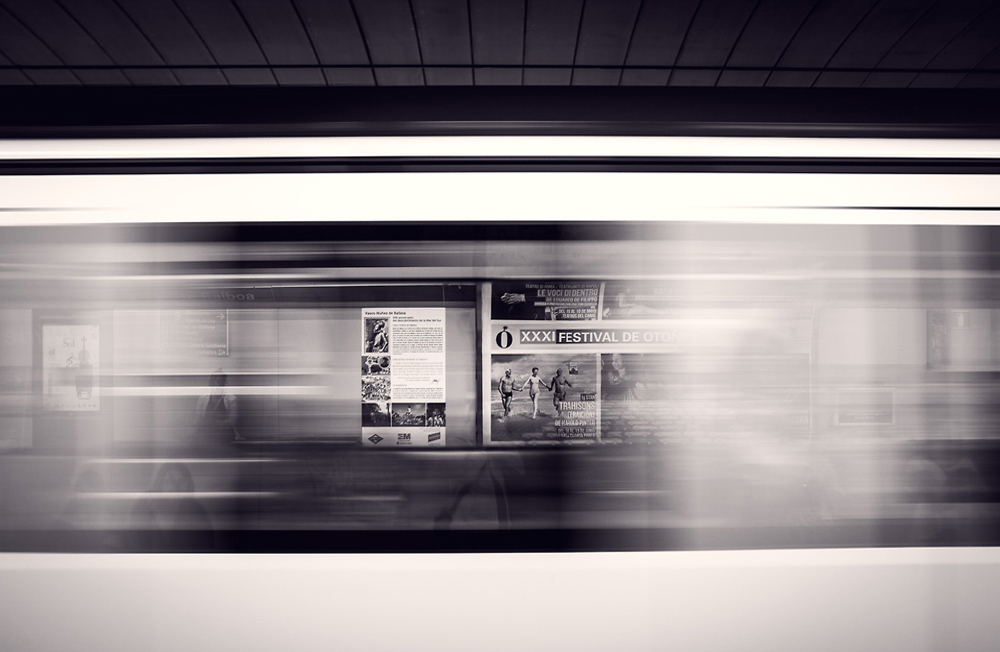 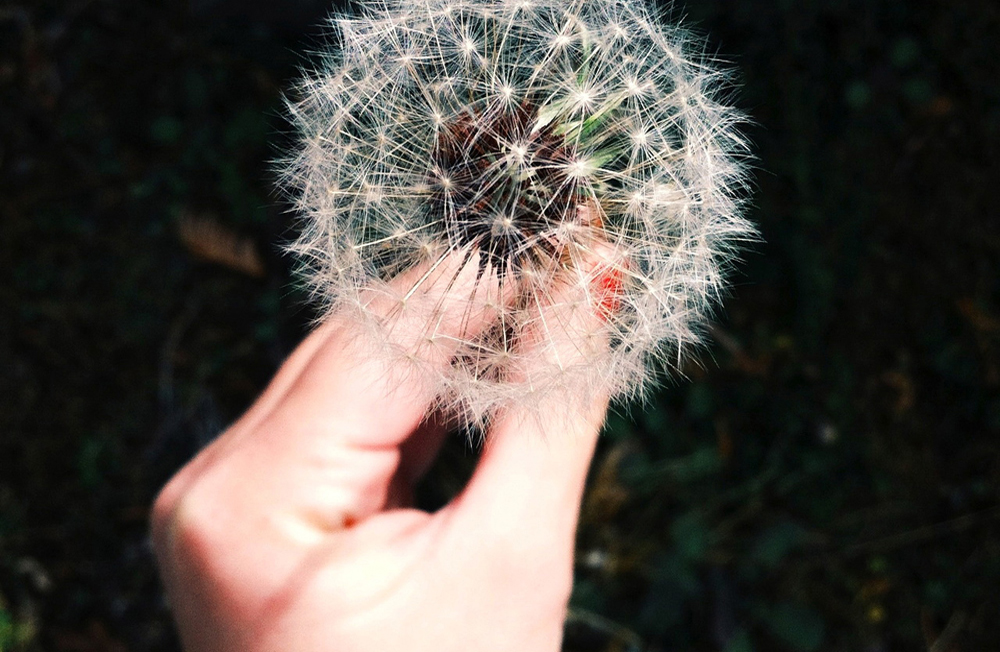 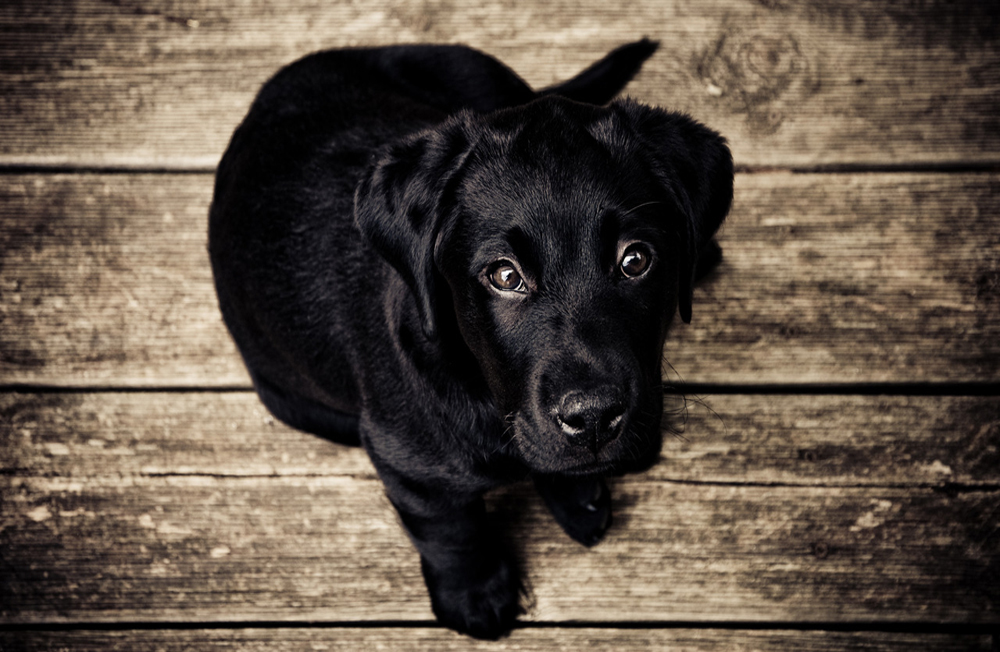 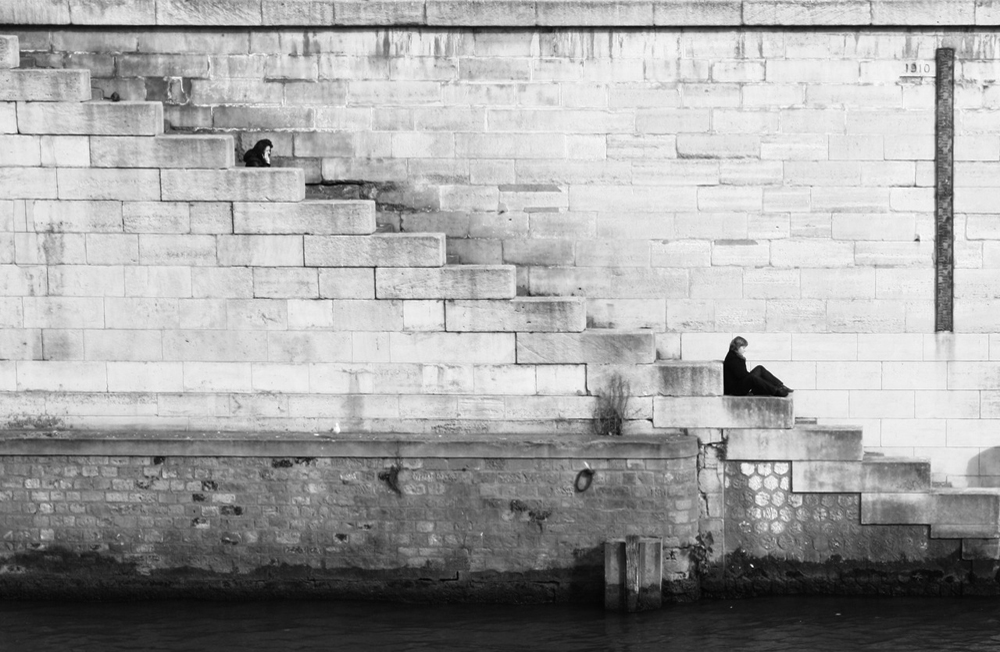 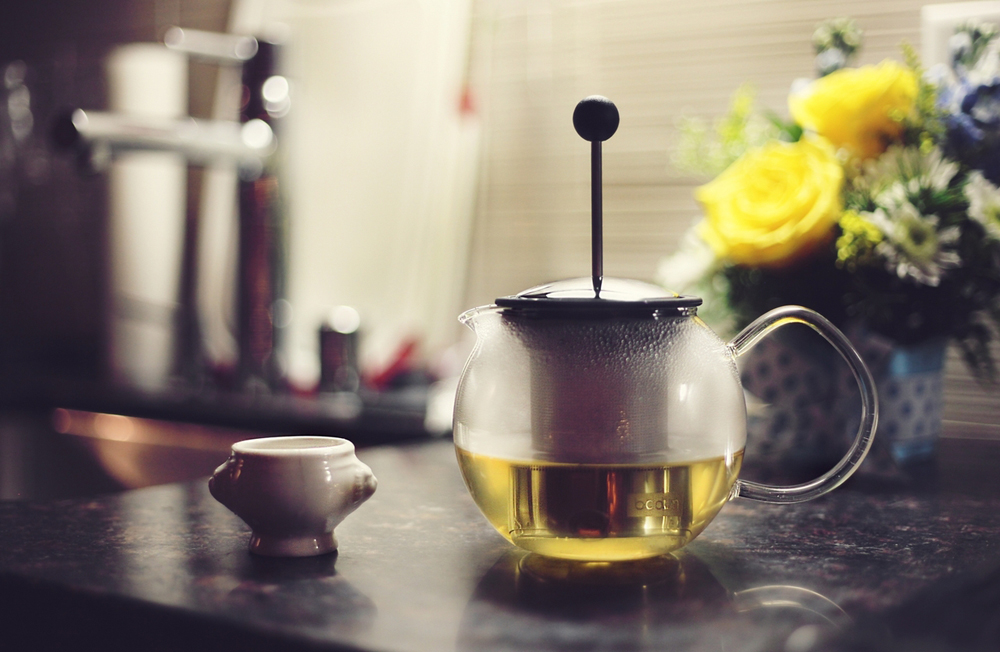 Drop me a line

Email Me     View my resume